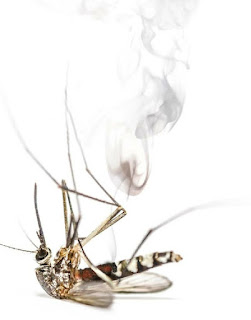 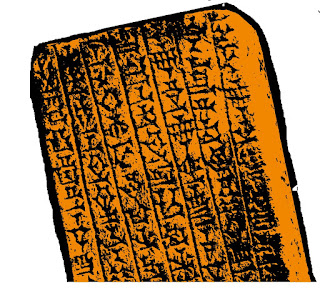 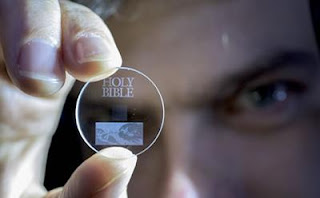 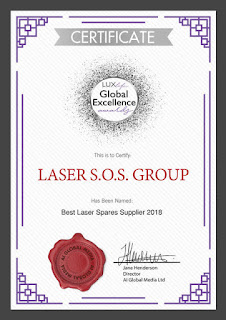 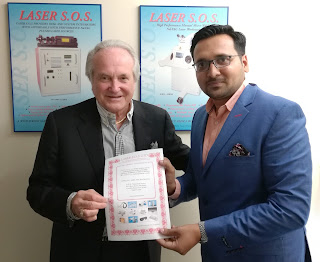 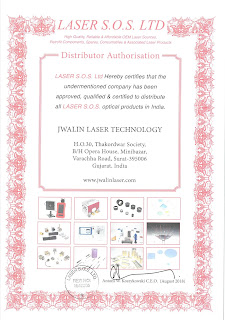 The picture has changed, and for the better. No more squatting on the floor in dingy, damp units for your average diamond cutter in Surat, India. Instead, modern well-lit and well-ventilated factories, equipped with the latest high-tech machinery are common place nowadays. Certain sections of some of any large manufacturing facilities can put an IT company to shame, what with hundreds of computers interconnected within the premises. Certainly, this scenario is a far cry from the very traditional and rather miniscule cottage industry of yesteryears. Surely, Indian diamond cutting industry has come of age.

In the developing stages of the diamond cutting and polishing industry, say the mid-1970s or so, manual work was the order of the day. Usage of machinery and technology hardly existed in India. Most of the cutting and finishing was done by hand using developed skill and judgment; and of course using the hand-operated instruments that were available at that point of time. Surat was known as a place where most of the cleaving based cutting of diamond roughs was done. In other words breaking down diamond roughs into smaller stones was done here. Diamond is hard to break and so rejected diamond pieces were used to do this handiwork. Naturally, work was slow and only 5 to 6 pieces could be processed per day by each worker.

Around the 1980s, the Surat diamond industry was slowly introduced to new technologies from Germany and Israel, such as the laser based systems. Suddenly, production increased dramatically. Besides this, due to the laser technology, a huge reduction in margins of weight loss was seen while processing diamond roughs, which meant an increase in the number of pieces and therefore the profit margin. Also, the industry saw technology advancements in the process of bruting or girdling, whereby two diamonds are set onto spinning axles turning in opposite directions. They are then set to grind against each other to shape each diamond into a round shape. Both these technologies were the stepping stones for the industry, which started to flourish from then onwards. 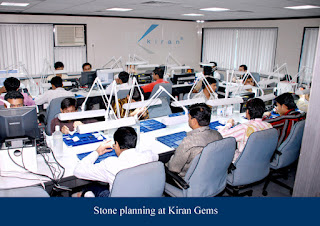 Early 2000s, one saw a tremendous growth in the diamond cutting and polishing sector in India, with many players, big, medium and small entering the field. The reason was the potential that the industry offered at a time when the cutting industry in other centres was getting costlier to retain. India, with its cheap labour and the will to adapt and absorb high technology faster found the business a profitable proposition.

From a traditional manual cutting and polishing ways of the past, the industry soon became a tech savvy one by readily and quickly adopting new technologies the world had to offer. By utilizing hi-tech, speedy and effective software, Indian companies were a match or even better than their counterparts in Italy, Hong Kong, Belgium and even China. In addition, the shortage of highly skilled workers was met by using new technologies that were faster, accurate and even lowered the manufacturing costs.

In a short span of time, the Indian diamond industry made phenomenal high investments to adopt world-class technologies, like software that maps inclusions and flaws in the diamonds, and even equipment that generate cutting solutions with estimated yields. Also, green lasers that do not leave pronounced burn marks on the diamonds and hi-tech diamond calculator for gauging the light luster and fire of the stones were imbibed. Fully automatic polishing machines were a major hit too! The stage was set... the diamond cutting sector was rearing to go; and rest is recorded as the best years of the industry’s success story. 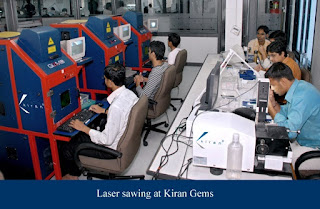 It goes without saying that the manufacturers of latest equipment and world-class technology too flourished along-side the industry. The big players like Israel-based Sarin Technologies Limited and OGI Systems Limited, India-based Sahajanand Technologies, Lexus Group and a few others grew multi-fold supplying software and high-tech diamond equipments. Lexus group introduced first-of-its-kind equipment known as `helium speed planner' with latest software for value-based planning and detecting impurities and cavities in the stones from the smallest 1 cent to 1 carat. This equipment was well received as detecting impurities and cavities in small-size stones and also enhancing the quality of small-size stones manufactured in India.

Today Surat, India’s main cutting centre is undisputedly the world’s biggest diamond manufacturing centre. With the technological implementations and advances that the centre has reached, it would not be wrong to say that it is at par or even better than any cutting centre in the world. Though, threat from China as a potential competitor is doing the rounds some industry members feel the threat is highly exaggerated, as the skill and technique required for cleaving of diamonds is something that no other country has been able to excel till date. However, with cheap labour available in China as in India, China cannot be written off altogether. China is said to be slowly establishing itself in manufacturing of ‘smalls’ too, which has been India’s forte till recent times. The key is skilled labourers who are in short supply; which calls for necessary training of workers in large numbers to sustain the industry. With the introduction of machineries and technologies, even the small and medium businesses in Surat started flourishing. 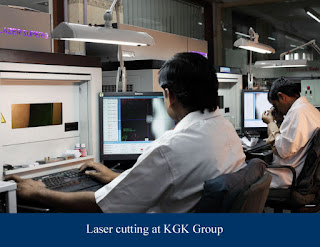 Sarin Technologies of Israel comes to mind when one thinks of Indian diamond sector’s technological advancement. The company first came to India in 1986 with proportions machine. Later, in 1998, it brought in the first diamond planning machines into the country and in 2000, the company came up with marking machines. The company is a worldwide leader in the development and manufacturing of high-tech planning, evaluation as well as measurement systems for diamond grading and gemstone production. The company’s other products are diamond cut grading tools for round and fancy shapes, rough diamond optimization systems, gemmology tools, diamond colour grading, and laser marking machines all of which have, in a big way, been instrumental to what the industry is today. Indian companies like Sahajanand Technologies have contributed too by introducing machineries used for processes such as laser cutting and stone shining. But most of the technologies and machineries are monopolized by the overseas companies, who also get royalty for usage of the machines.

IT technologies aside, there are diamond industry specific technologies that have helped the manufacturers in Surat to improve their business. For instance, Sarin has developed equipment for diamond scanning that shows inclusions (impurities) in a fully automated procedure. They have also come with laser sawing machine, machines for manufacturing stages. Sarin also provides services round the clock; have an education centre which trains people in groups of 20 to use latest technology and a service centre for 3D scanning of diamond roughs. For manufacturers to be able to achieve maximum of the planning process there is the software called ‘Advisor’, which processes these 3D scans for planning and for heavily processer intensive, Sarin Technologies has developed a new technology called 'Cloud'. Apart from this, Sarin Technologies provides software and hardware tools to track and control the complete manufacture process so that whatever is planned by the manufacturer is what is produced in the end to the precise accuracy expected. The new demand by the industry is inter-connectivity between the different offices of the manufacturers to monitor the stock in process and finished stock, as well as plan on inventory, etc. 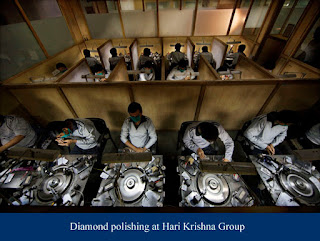 The diamond industry is well aware that the technology, systems and processes need to be upgraded and modernized continuously and that it is an on-going process. And that this would help not only to achieve the next leap in growth but also to compete with rising international competition.